Pastor Christian Fricke has been ministering in the International Jesus Gemeinde in Erlangen (Metropolitan Area of Nuremberg) since 2006. Born in the Frankfurt am Main area, he spent his childhood and adolescence there and in his teens he encountered Jesus Christ and accepted Him as his Saviour.

After his decision to surrender his life to Jesus Christ and to follow Him, Christian served as youth leader in the International Jesus Gemeinde in Langen. While running his own company, he accepted God´s call to full-time ministry in 2003 and went to study theology at the European Theological Seminary in Freudenstadt.

In 2006 he was called to pastor the International Jesus Gemeinde in Erlangen.

Christian is married to Katrin and they have four children. Katrin is from Brazil and has a degree in social work. Christian likes playing sport, grilling (even in winter) and enjoys a delicious cup of coffee.

Christian and Katrin find it exciting to experience the living God in their lives, in the Church and in the city of Erlangen. They feel at home in the international community with its many encounters, experiences and challenges. Christian loves his multi-faceted ministry in the Church and sees his calling in encouraging people to grow in their faith and to find their vocation. He has a heart for unity and mutual co-operation with other churches.

As part of the Church of God of Prophecy Global Movement, Christian has also served as National Leader in Germany since 2018, as well as, being a member of the Shared Leadership Team for Europe/CIS/Middle East since 2013. 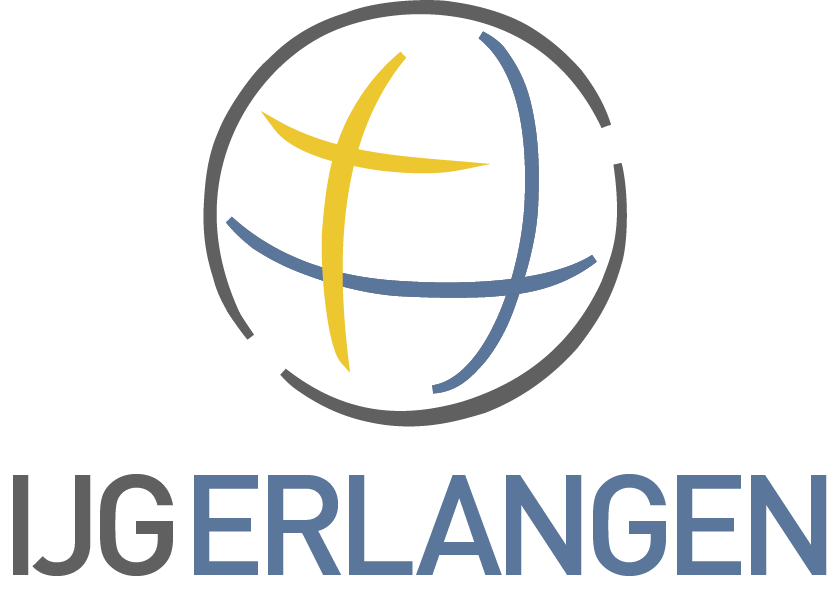